Meet the Team | Back In Health Osteopathy Singapore 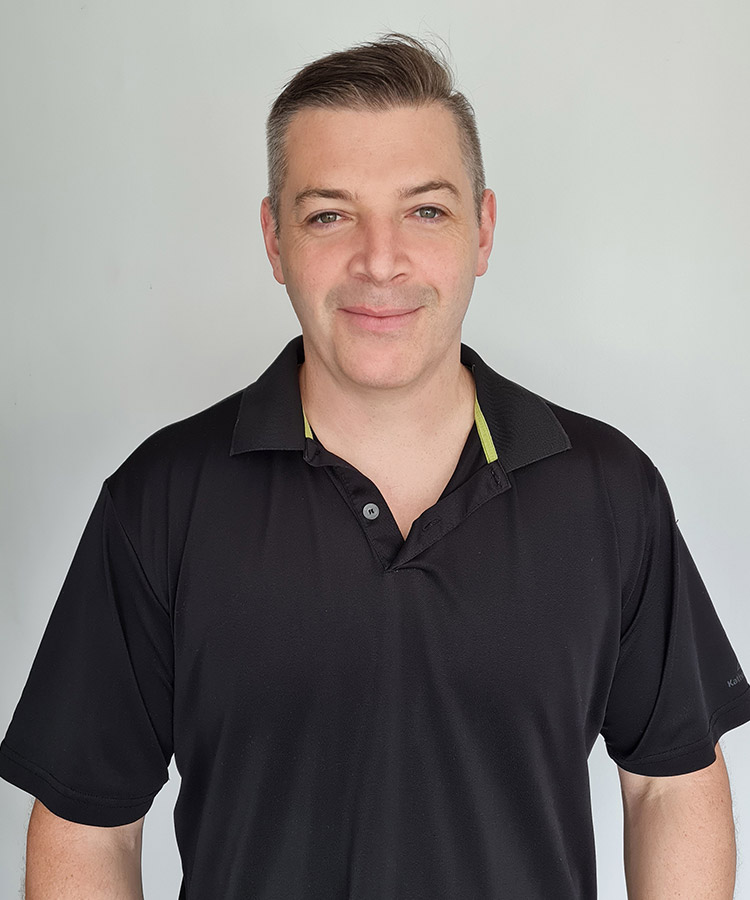 Dr Jon Marshall’s expertise in Osteopathy, Acupuncture, Dry Needling, Cupping and the Japanese martial art of Aikido has him in high demand both nationally and internationally.

Dr Jon Marshall’s education in pain, healing and movement started at age 10 when his study of the Japanese martial art of Aikido began. His passion for Aikido took him to Japan, where he lived for seven years, and was ultimately the catalyst that guided Dr Jon Marshall to study Osteopathy and Acupuncture.

The strong connection between martial arts and healing in Asia led Jon to complete a Diploma in Acupuncture during his time in Japan. His teacher was also very skilful in manipulation which initiated Jon’s interest in Osteopathy.

Dr Jon Marshall graduated from RMIT university in 2008 with a Bachelor of Applied Science (Complementary Medicine-Osteopathy), followed by a Master’s degree in Osteopathy. He established the Back In Health Rialto clinic thereafter, located in the heart of Melbourne's business district in Australia. The opening of the Clifton Hill clinic in Melbourne Australia soon followed.

His continuing interest in Chinese Medicine compelled Jon to complete a Masters of Applied Science (Acupuncture). He is among only a handful of Osteopaths that are also formally qualified Acupuncturists.

He has lectured in both the Chinese Medicine and the Osteopathy departments at RMIT University in Melbourne, and the International College of Osteopathy in Tokyo, Japan. He is also the founder of Manual Medicine Australasia, an organisation that teaches manual medicine practitioners such as Osteopaths, Chiropractors, Physiotherapists and other allied health professionals in Dry Needling, Cupping, Acupuncture and Osteopathic Techniques throughout Australia, Southeast Asia and Japan. (Visit manualmedicine.com.au for more detail)

Jon currently holds a 6th dan black-belt in Aikido, and has been awarded the prestigious title of "Shihan". To date, he has taught Aikido throughout South-east Asia, Japan, the UK, the US and Poland. He is currently the Chief Instructor at the Singapore Budo Academy where he teaches both Aikido and Brazilian Jiu Jitsu for both children and adults. (Visit singaporebudo.com for more detail)

Jon moved to Singapore in 2018 and established Back In Health Osteopathy Singapore. He draws from his wealth of knowledge in Osteopathy, Dry Needling, Cupping, Clinical Pilates, Personal Training and personal experience in an elite sports setting to tailor the best treatments and advice for his patients. 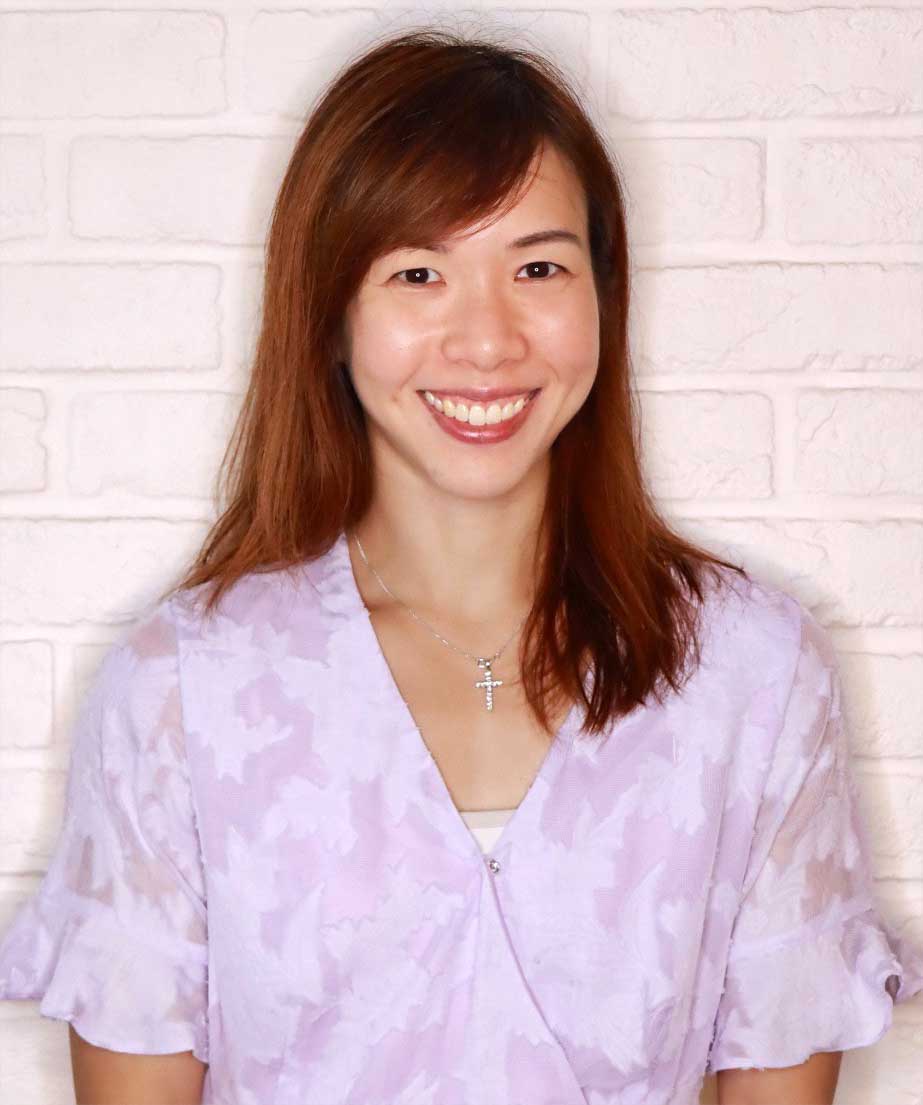 Dr Johanna Cheong's journey as an osteopath was inspired during childhood from seeing her grandmother caring and helping others. With a promise to herself to do the same for others, coupled with an interest in the human body, Johanna found her calling when she decided to study osteopathy.

Johanna places great importance on integrated care that reflects the whole of an individual’s health needs. She prides herself on being able to listen, build rapport, and demonstrate to patients their bodies’ ability to heal with the help of osteopathy and other manual medicine techniques.

She continually endeavours to hone and expand her osteopathic skills to help others overcome pain without drugs and surgery. In the future, she plans to study psychotherapy, to enhance her knowledge and understanding of the mind and body connection, and support the healing of their bodies without neglecting their mental well-being. 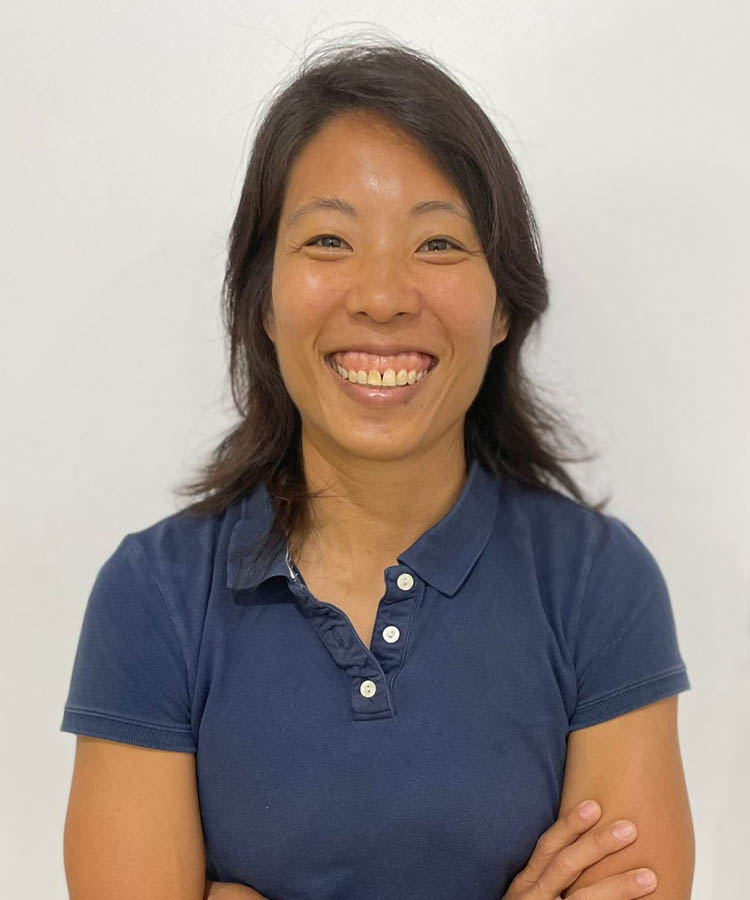 An ex-National sprint kayaker turned sports physiotherapist, Andrea brings to each session with you her experience in high performance sports to help you regain and enjoy moving again.

Andrea enjoys a good puzzle (shoulders are her favourite), and a holistic approach to treatment; understanding and addressing root causes of a dysfunction/injury to reduce recurrence, equipping you with ‘tools’ to continue improving your physical health beyond the clinic doors.

With a background in psychology, Andrea is attuned to the mind-body connection in treatment with a combination of modalities — dry-needling, cranial-sacral, neural-mobilisation techniques — and movement guidance to tune your system for optimal health.

Prior to moving back from the U.K., Andrea paired community paediatrics with pitch-side physio support for schools. She continues to find it incredibly rewarding to help children bounce back from injury, developing physical capacity and self-care habits to stay active for life or Learn to Train.